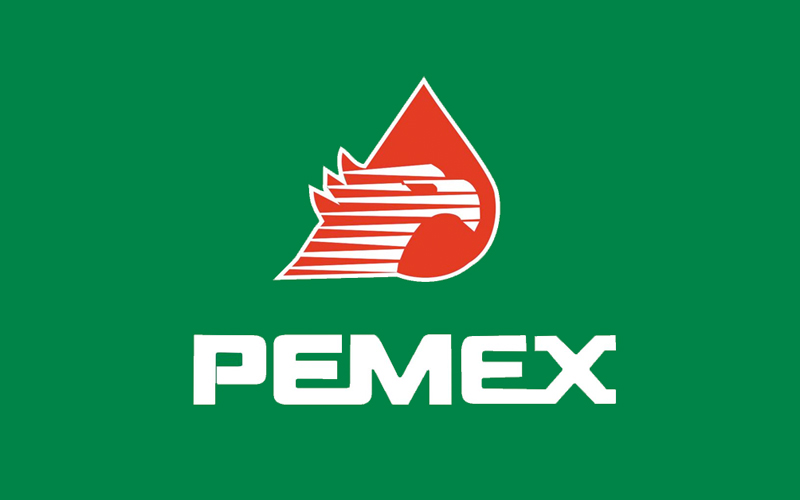 Possible reforms to the Pemex law

On January 9, 2019, deputies of the Parliamentary Group of Morena filed before the Permanent Commission of the Congress of the Union an initiative that reforms, adds and revokes various provisions of the Petróleos Mexicanos Law (the “Initiative“).

The purpose of the Initiative is to “establish a legal framework that guarantees the Federal Executive, through the General Director of Petróleos Mexicanos (the “Director“), to operate in an integral manner when executing and fulfilling the purposes of exploration, exploitation and refining.” (Parliamentary Gazette, 2019)

The deputies proposed, mainly, to limit the powers of the Board of Directors of Petróleos Mexicanos (the “Board“), since they mention that the regulation with which they operate today promotes the disintegration of responsibility at the time of making decisions, since the Law of Petróleos Mexicanos recognizes to the Board the making of executive decisions that, arguing the position that in any company of corporate structure, such decisions would correspond to the Director. By the above, they proposed to expand and grant greater powers to the Director for the management and strategic direction of Petróleos Mexicanos (“Pemex“) according to the national energy policy instructed by the federal Executive.

The deputies proposed that the following premises, among others, should be taken into account:

With respect to the proposed Initiative, several media have pronounced on the matter, pointing out risks if the text were approved as it was presented, since it promotes the centralization of the takeover of the General Director of Pemex, a situation that is contrary to the best corporate practices in the market, and that slows down the efforts that have been made in the last 12 years by the institutionalization of this productive enterprise of the State. (Mexico Evalúa, 2019) 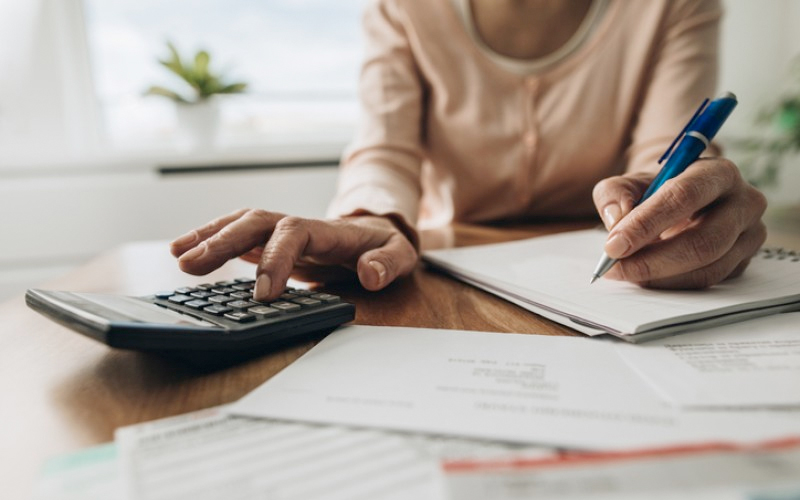 End of the universal offsetting process

On December 28th, 2018, the Federal Revenues Law for 2019 was published in the Official Gazette of the Federation.

Pursuant to Article 25, Section VI of the Federal Revenues Law for 2019, taxpayers may choose to offset amounts that have in their favor against those who are required to pay on their own, provided that they derive from the same tax, including accessories.

The balances in favor generated until 2018, in principle can be offset against any federal tax due (universal offsetting process). It is expected the previous standard to be confirmed by the Fiscal Miscellaneous Resolution within the following days.

The only option left is to request for refund before the Tax Administration Service (“Servicio de Administración Tributaria”). When requesting for refund, it must be for the total amount of the balance in favor.

It is possible to analyze if the previous provision breaches the taxpayer´s constitutional rights as provided for by the Mexican Constitution. This creates the opportunity to challenge it, in order to reinstate the right to offset tax favorable balance against federal tax due (universal offsetting process). 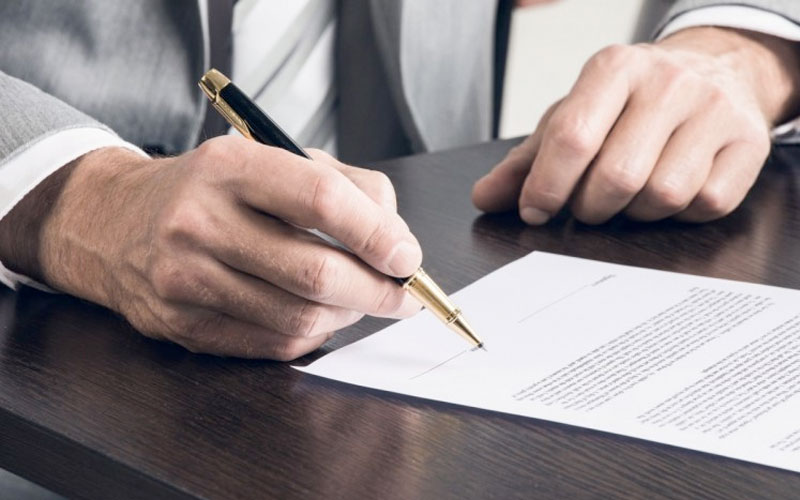 Within the framework of the actions being carried out by the executive branch to tackle the problem of corruption in our country, on January 3rd, of this year, the Audit Ministry (Secretaría de la Función Pública – as per its Spanish abbreviation) and the Financial Intelligence Unit (UIF, by its initials in Spanish) of the Ministry of Finance and Public Credit signed a framework collaboration agreement to establish the bases and mechanisms for collaboration and joint coordination in the fight against corruption.

This agreement seeks to establish a scheme for the exchange of information to help investigate possible violations of the General Law of Administrative Responsibility related to improper acts of public servers, regulated in that law.

However, this is directly preceded by the result obtained by Mexico in the Mutual Evaluation Report of January 2018 of the Financial Action Task Force against Money Laundering (“FATF”), of which Mexico is a member, and in which one of its findings is that “the number of criminal actions and convictions for money laundering cases is very scarce”. According to the report, “Significant deficiencies were detected in the way money laundering cases are investigated. Specifically, very rarely are parallel financial investigations conducted, and Money Laundering is rarely prosecuted as a stand-alone offence. The level of corruption affecting law enforcement authorities, particularly at the states level, undermines their ability to investigate and prosecute serious crimes.”

In addition, another part of the report also states that, “based on the information provided in Mexico’s June 2016 National Risk Assessment, conducted within the framework of the FATF and other documents from public sources, the amount of proceeds generated by predicate offenses committed in and outside of Mexico is high. The main national fund-generating crimes can be divided into three levels of magnitude: (i) national organized crime, which includes drug and human trafficking; (ii) corruption; and (iii) tax evasion.”

As it can be inferred from the results of the FATF Mutual Evaluation Report, corruption continues to be a pending issue in our country, and therefore, in addition to directly prosecuting crimes related to improper acts of public servers (such as bribery, influence peddling or the diversion of public resources), it is also of the utmost importance that financial intelligence be used and that the investigation and prosecution of financial crimes, and in particular the crime of money laundering, be strengthened in order to contribute to the percussion of such crimes committed by public servers. In turn, the fight against corruption will also help to strengthen the capacity of the authorities to prosecute money laundering, since, as it can be observed, money laundering and corruption are two problems that are closely linked, and whose fight requires a comprehensive strategy.

For this reason, the new government has also announced that new changes will be proposed to the Federal Law for the Prevention and Identification of Operations with Resources of Illicit Origin, in order to broaden its scope and include political parties and labor unions as entities subject to the obligations established in said law, and therefore, subject to supervision by the competent authorities. 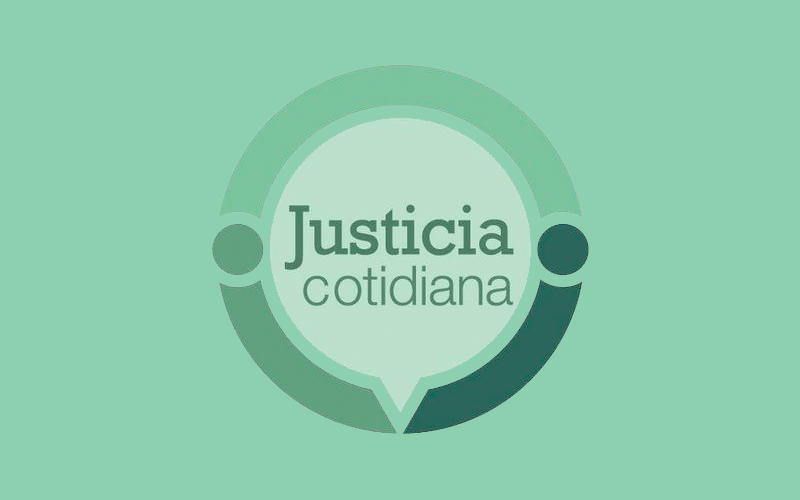 The legislative failure in the matter of Quotidian Justice

On September 15th 2017, a decree was published in the Official Gazette of the Federation, reforming and adding articles 16, 17 and 73 of the Political Constitution of the United Mexican States, in the matter of Quotidian Justice. Essentially, the above mentioned constitutional reform consisted of (i) the obligation of the authorities to solve the disputes in a manner that procedural formalities do not hinder them to render a final judgment on the merits of each case (articles 16 and 17), and (ii) the powers of the Congress of the Union to enact a sole law in matters of civil and family procedure (article 73).

The transitory articles of the constitutional reform provide that the Congress of the Union shall issue the sole law mentioned above within a term of one hundred eighty days following the date of publication of the said decree, and in the same term, the amendments to articles 16 and 17 of the Political Constitution of the United Mexican States, must be incorporated in the general, federal and local legislation.

Notwithstanding that the one hundred eighty day term foreseen in the decree elapsed several months ago, neither the Congress of the Union nor the state legislatures have complied with the constitutional mandate.

The failure of the federal and local legislative bodies of the Mexican State, breaches the fundamental right of the persons to effective legal protection, and unreasonably allows that the current delay of the courts continues, thereby perpetuating the sense of impunity 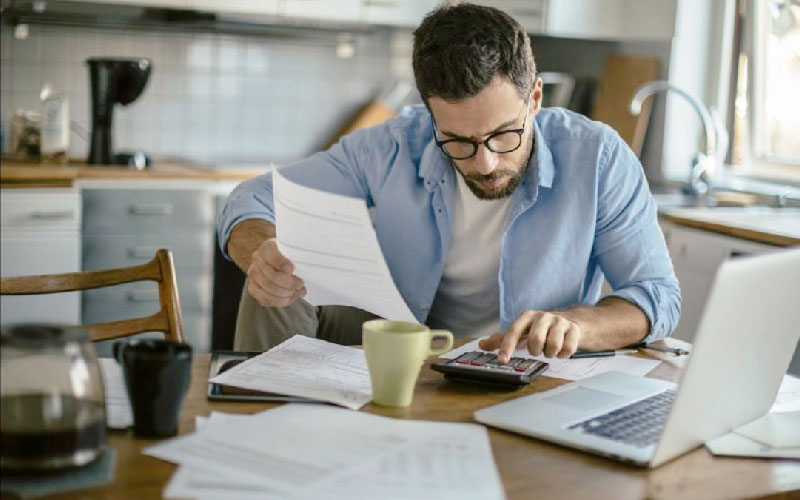 The REDECO (Collecting Bureaus Registry) and the amendment published at the Federal Official Gazette in December 11, 2018.

The present note purpose is to address on REDECO’s operation and on the General Provisions applicable to the Financial Entities in matters of Collecting Bureaus.

In accordance with the definition provided by these General Provisions, the collecting bureaus are: “legal person or entity who acts as service provider to a Financial Entity, with the purpose of payment requirement of a debt in an extrajudicial way, and to negotiate and restructure the loans payment granted by the Financial Entity”. With the use of the Collecting Bureaus by the financial entities, these Bureaus started acting illegally in prejudice to the financial service users, for example: intimidation and threats with prison, requirement of payment to unrelated persons to the debt, phone calls from unknown and unidentifiable numbers, payment requirement on non-business days, and sending look alike judicial authorities documents, etc.

The REDECO was created to prevent and stop these practices, and in December 11, 2018, the General Provisions that regulates REDECO were amended. REDECO has a registry of all Collecting Bureaus, and demands them to properly identify themselves (name, phone number, address, which financial entity hired them, etc.) and forbid them the conducts before mentioned. Any person can file a complaint before the CONDUSEF through the REDECO. CONDUSEF can sanction the Financial Entities with fines within $13,458 MXN to $134,580 MXN, for each breach reported or detected. In the other hand, the Federal Criminal Code establishes penalties within 1 to 4 years of prison and a $50,000 MXN to $300,000 MXN fine to whoever proceeds with extrajudicial illegal collecting actions. In 2016, the REDECO received 28,220 complaints from financial service users, and in 2017 they received 28,652 complaints from users as well, from these 28,220 complaints in 2016, 7,524 matched with 4 types of crimes.