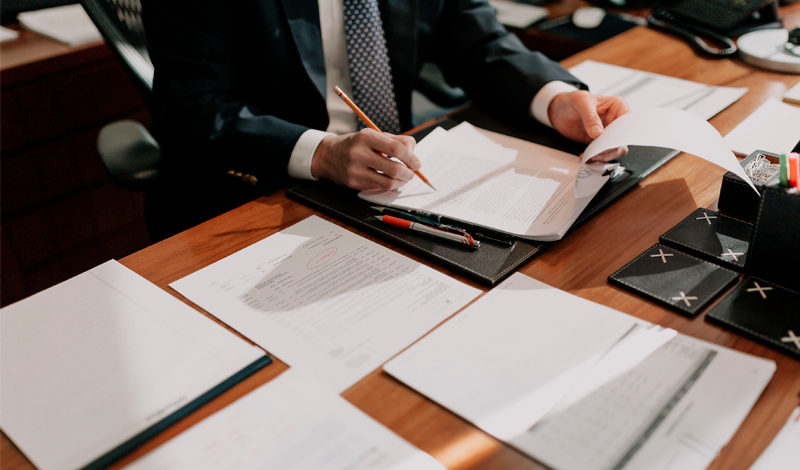 Proposal for amendments in the matter of housing lease agreements

As per the requests of associations and individuals promoters of the right to housing, on July 8, 2020, two deputies of the MORENA Parliamentary Group presented to the Mexico City Congress the “Initiative with the Draft Decree Amending and Adding Various Provisions of the Civil Code for the Federal District, in the Matter of Leasing to Ensure the Right to Housing in the Context of the Pandemic” (the “Initiative”).

The Initiative, according to its Statement of Reasons, is supported by the following:

(i) The health crisis resulting from the COVID-19 virus has caused the failure of housing tenants to comply with their obligations to pay rent, as a consequence of economic and social difficulties such as loss of employment, reduction in wages, and commercial inactivity.

(ii) Non-payment of rent can lead to (a) displacement of families with roots in neighborhoods, villages and colonies, (b) evictions, and (c) several people in a homeless condition.

(iii) The civil legislation of Mexico City in the matter of real estate leases does not provide tenants with the appropriate judicial guarantees, as it contravenes the principles of affordability, bearable costs, and legal security of tenure, all components of the human right to housing.

(iv) It is necessary to balance the relationship between the parties of a lease agreement in order to guarantee the right to adequate housing, which is foreseen in Article 4 of the Federal Constitution and Article 9 of the Political Constitution of Mexico City.

The Statement of Reasons of the Initiative refers to the Guidelines on the implementation of the right to adequate housing, issued during April 2020 by the former United Nations Special Rapporteur, which mention the need to take measures to guarantee the right to housing of individuals, such as (i) the cancellation, reduction and/or deferment of rents, and (ii) the implementation of supports and soft loans for homeowners.

In addition, the Initiative highlights the figure of mediation provided in the Alternative Justice Act of the Federal District Superior Court of Justice, as an effective instrument for resolving disputes arising from housing leases.

Specifically, the Initiative proposes to modify the Civil Code for Mexico City, in accordance with the following

The Initiative has been strongly criticized for considering that, if approved in its terms, it would violate contractual freedom, allow housing tenants to stop paying rent, and violate the rights of landlords, such as the right to property, thus discouraging investment in the real estate sector. Activists involved in the drafting of the Initiative, for their part, have stressed out the need to encourage written leases to provide legal certainty for tenants.

We hope that the discussion of the Initiative in the Mexico City Congress will be carried out through a deep, measured, and unbiased debate. Furthermore, that it contemplates the participation of litigants and judges and other sectors, in order to avoid deficiencies that could negatively impact the effective implementation of the legal provisions. Finally, we propose to be incorporated into the discussion, the feasibility of implementing supports such as those referred to by the United Nations Special Rapporteur, both for homeowners and tenants.