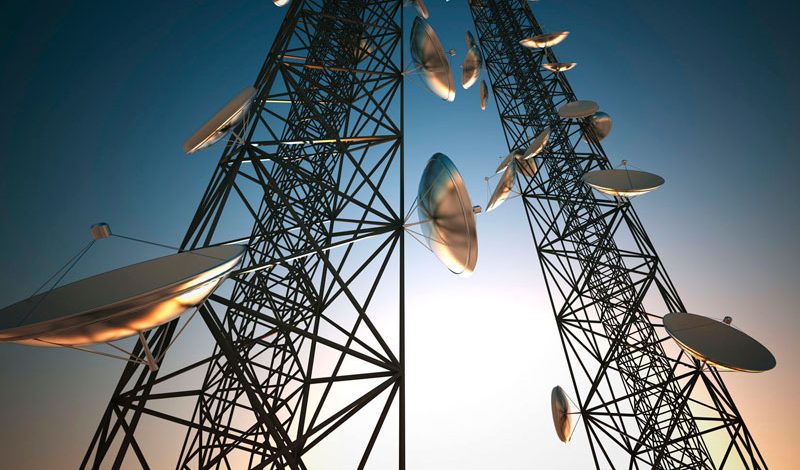 As a result of a constitutional amendment, published on June 2013, the Ministry of Communications and Transports of the Mexican Government had the obligation to ensure the implementation of a Public Shared Network (“Red Compartida”) that uses the spectrum released by the transition to digital television.

After more than three years of litigation, on June 28th, 2020, the Second Collegiate Court on Administrative Matters, Specialized in Antitrust, Broadcasting and Telecommunications, with residence in Mexico City and jurisdiction throughout the Republic, confirmed both the legality and constitutionality of the public bid process.

The judges decided unanimously that the Ministry of Communications and Transports of the Mexican Government acted in a legal and constitutional way during the public bid process that awarded the Public Private Partnership contract to operate this network to Altán Redes.

It is worth noting that in the case at hand the First Chamber of the Mexican Supreme Court of Justice denied the constitutional protection (“juicio de amparo”) against Articles 51, 52 y 53 of the Law of Public Private Partnership, as well as Article 84, Section I of its Regulations. 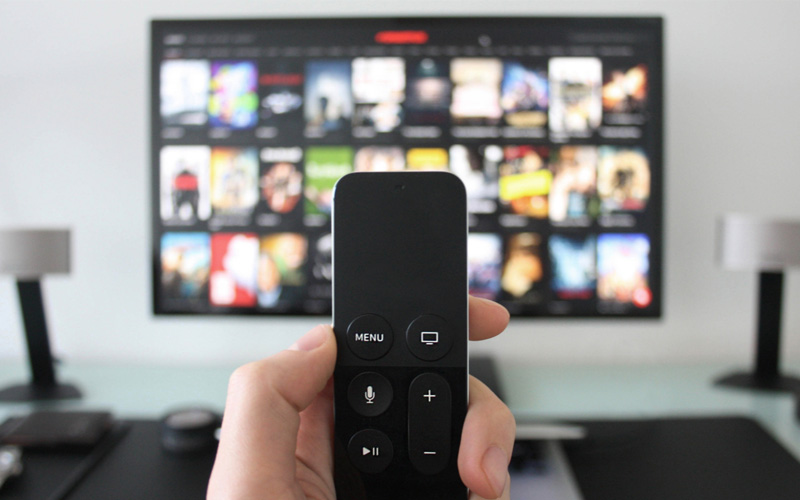 On September 12, 2019, Senator Ricardo Monreal Ávila, a member of the MORENA parliamentary group, filed before the Senate an initiative to reform the Law on Value Added Tax and the Federal Telecommunications and Broadcasting Law.

Regarding the Federal Telecommunications Law, the initiative has two purposes: i) include as a requirement for the provision of restricted television and audio services over the Internet, from the national territory or from abroad, authorization by of the Federal Telecommunications Institute; and ii) that the streaming services guarantee that at least 30% of its catalog is made up of national production.

On March 18th, 2020, the initiative was approved by the Senate Finance and Public Credit and Legislative Studies commissions, and yesterday was listed for approval in plenary of the Senate. However, the Senators decided not to vote the initiative during this session, so it will be passed for discussion and approval in September, with the beginning of a new ordinary period of sessions.

We will continue to monitor the progress of this initiative and we will keep you informed. At Acedo Santamarina we have a consolidated telecommunications practice, and we are ready to provide our clients with solutions adapted to their needs.