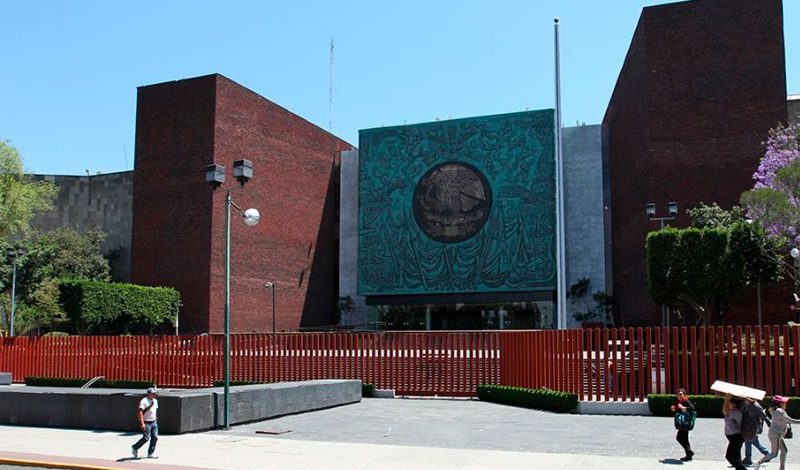 Last Wednesday, June 10th of this year, Senator Ricardo Monreal, member and leader of the Morena Parliamentary Group, presented before the Permanent Commission of the Congress of the Union a legislative proposal to amend articles 27 and 28 of the Political Constitution of the United Mexican States. With this proposal it is envisaged to create the National Institute of Markets and Competition for Well-Being “INMECOB” by its initials in Spanish, as an autonomous constitutional body with legal personality, technical, operational and management autonomy. The legislative proposal aims to reduce public expenditure.

With the creation of the INMECOB, the Federal Telecommunications Institute (“IFT”), the Federal Anti-Trust Commission (“COFECE”) and the Energy Regulatory Commission (“CRE”) would become extinct, with the aspiration of integrating these regulatory bodies and thus establishing the only one in the area of Anti-Trust and in the Telecommunications, Broadcasting and Energy sectors, without the CRE’s hydrocarbon faculties becoming part of the INMECOB.

However, Senator Monreal announced last Sunday on social media that he will postpone the legislative process of this proposal in order to start a process of evaluation and discussion of it. It is important to point out that, if the Legislative proposal is approved in the current terms, there would be a budget and personnel reduction, affecting the technical and specialized functions developed by the IFT, the COFECE and the CRE, natural monopolies indispensable to the economy. Furthermore, it would not be in line with the Chapter 18 requirement of the USMCA, which is to have an independent telecommunications regulatory body, so, among other reasons, the Legislative proposal could be expected to have a direct impact on investment in our country.