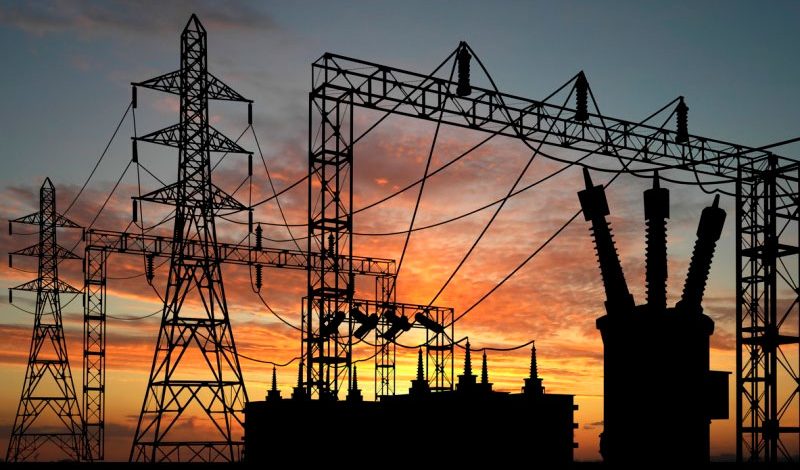 On June 22, 2020, the Federal Economic Competition Commission (“COFECE” as per initials in Spanish) issued a statement informing that COFECE filed before the Supreme Court of Justice of the Nation (“SCJN” as per initials in Spanish), a constitutional controversy against the Agreement the Policy of Reliability, Security, Continuity and Quality in the National Electric System, issued by the Ministry of Energy, which was published in the Federal Official Gazette on May 15, 2020 (“SENER Agreement“).

The foregoing, for considering that it undermines the fundamental principles of competition and free market access ordered in the Political Constitution of the United Mexican States, affecting its constitutional mandate and braching its sphere of competence.

COFECE considers that the aforementioned policy is contrary to the content of articles 16, 28 and 133 of the Constitution, as well as to the applicable laws on electricity, which together establish a competition regime in the generation and supply of electricity. Likewise, COFECE expressly states:

“The instrument published in the DOF seriously affects the economic structure of the electricity sector, as it eliminates any possibility of its operating in conditions of competition and efficiency, as well as under the terms set forth in the current national regulatory framework for this sector. Hence, the contested Policy compromises both the open and non-discriminatory access to transmission and distribution networks (an essential input in this industry), as well as the economic dispatch criterion that governs the operation of the wholesale electricity market; furthermore, it grants advantages in favor of certain participants while reducing the ability of others to compete, forefits efficiency and establishes barriers to entry in electricity generation.”

It remains to wait for the SCJN to rule on the constitutional controversy filed by COFECE. Particularly, regarding the scope of the SENER AGREEMENT, issued by such government agency, apparently in excess of its powers and invading the powers of COFECE itself, to the detriment of consumers.

It should be clarified that, from the legal point of view, a constitutional dispute is a constitutional control mechanism, in the form of a trial, to settle disputes. In this case, between an autonomous constitutional body and the Executive Branch, having effects the resolution issued by the SCJN only between SENER and COFECE. 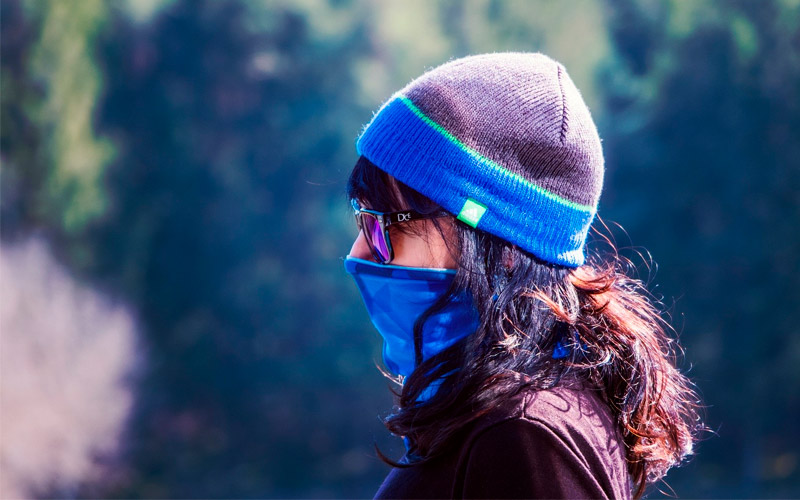 On March 27, 2020, the Federal Economic Competition Commission (“COFECE” – as per its Spanish abbreviation) established its position by means of a press release, regarding the application of the Federal Economic Competition Law (Ley Federal de Competencia Económica) in the context of the health emergency resulting from the pandemic generated by the COVID-19 virus. In this announcement COFECE states that collaboration agreements between economic agents will not be prosecuted, whether they are vertical agreements or agreements between competitors.

COFECE specifies that this measure will be maintained in the current context, with respect to such agreements ” for maintaining or raising supply, satisfying the demand, protecting the supply chain and avoiding the shortage or hoarding of goods”.

COFECE, however, clarified that the measures are applicable to any collaboration agreement, nevertheless, it pointed out those characteristics that could cause a collaboration agreement to be considered as a concentration, this is: (i) the duration of said agreements, since concentrations are generally designed to have permanent or long-term effects; (ii) the determination of whether the agreement involves the creation of a new economic agent, and whether this agent is independent of the shareholders in the decision-making process; (iii) the scope of the agreement in the sense that the economic operators entering into the agreement must maintain a competitive constraint that is exercised on all other activities outside the agreement and that the exchange of information must be limited to the agreement alone, in particular regarding competitors; and, finally, (iii) the levels of competitive pressure exercised by the parties to an agreement.

Due to the abovementioned, the COFECE reaffirms the responsibility of the economic agent involved in an agreement that meets the characteristics described above (pursuant to the thresholds established by the law), to determine whether the agreement could be considered a concentration, in which case it must be notified before COFECE so that the commission issues the corresponding resolution.

Additionally, COFECE mentions that the increases or setting of prices must be an individual and independent decision of each company. However, they are committed to review the markets where indiscriminate price increases are observed in order to assess and rule out that the causes of such increases are not a result of undue barriers or arrangements between competitors, and in such case, to initiate an investigation proceeding.

In addition, COFECE will expedite the review of filed concentrations to create synergies and contribute to the increase of production capacities for satisfying the demands derived from this crisis.

Finally, COFECE also warned that any agreement between competitors with the object or effect of manipulating or fixing prices, reducing supply or segmenting a market will be analyzed as an absolute monopolistic practice and, in such, should be subject of an investigation.  In each case, the Investigating Authority of COFECE will be aware of the intention of such agreements and, consequently, the economic agents must report them, assuring that it is temporary and aimed at addressing the situation derived from the COVID-19 pandemic, so that the Investigative Authority, in the shortest time possible, conducts the corresponding analysis and, if it is the case that, in effect, the agreement does not have as its main or preponderant object to fix or manipulate prices, reduce supply or allocate the market in detriment of consumers, inform the applicant that such conduct will not be investigated during the contingency.