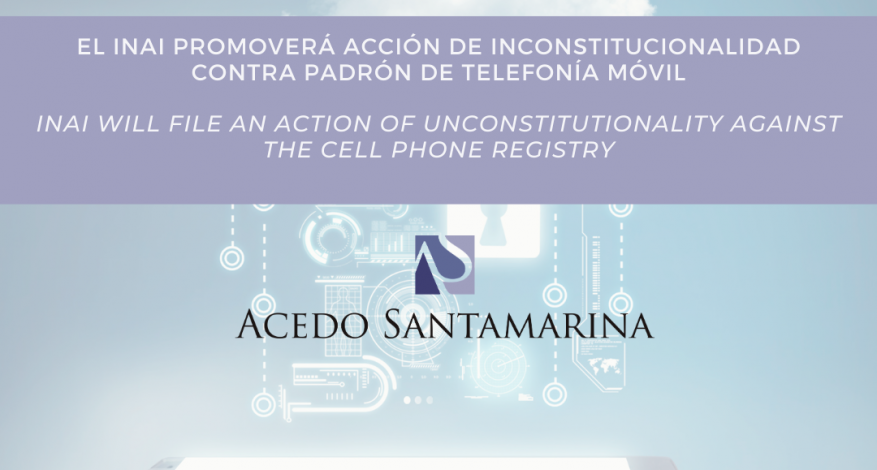 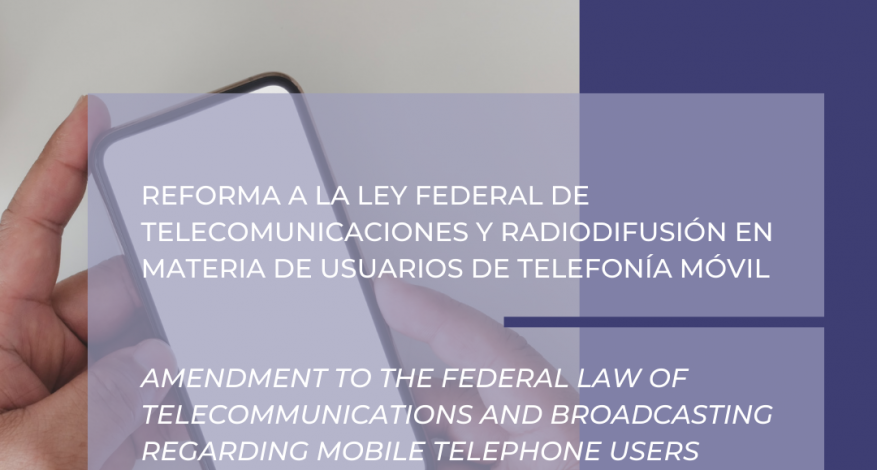 AMENDMENT TO THE FEDERAL LAW OF TELECOMMUNICATIONS AND BROADCASTING REGARDING MOBILE TELEPHONE USERS.

On April 13, 2021, the Senate approved, an amendment to the Federal Telecommunications and Broadcasting Law which implies the creation of a National Registry of Mobile Telephone Users (the “Registry”). With a very even voting, it was decided to approve the creation of a Registry that will contain biometric, fingerprint and personal data of mobile telephone users. It is also intended that the Registry contains the serial number of the user’s SIM card. The above, with the purpose of reducing crimes committed through the use of cell phones, such as extortion. In this sense, mobile telephone users shall provide the data required by the Registry in order to be able to contract and use a telephone line.

The discussion that took place in the Senate of the Republic raised concerns in Mexican society, derived from the opinion of some Senators who condemned the reform as unconstitutional for being an attempt against human rights. Even, there were opinions that described the reform as a characteristic of a totalitarian regime that hinders people’s freedom and strengthens the State’s control over the population. Likewise, the cost of the infrastructure and operation of this new Registry was discussed, which caused a stir among the Senators and resulted in opposing opinions in the understanding that some consider the implementation of the same to be a very burdensome economic expense.

Now the Plenary will discuss in particular the reserves to the opinion that reforms several provisions of the Federal Telecommunications and Broadcasting Law.