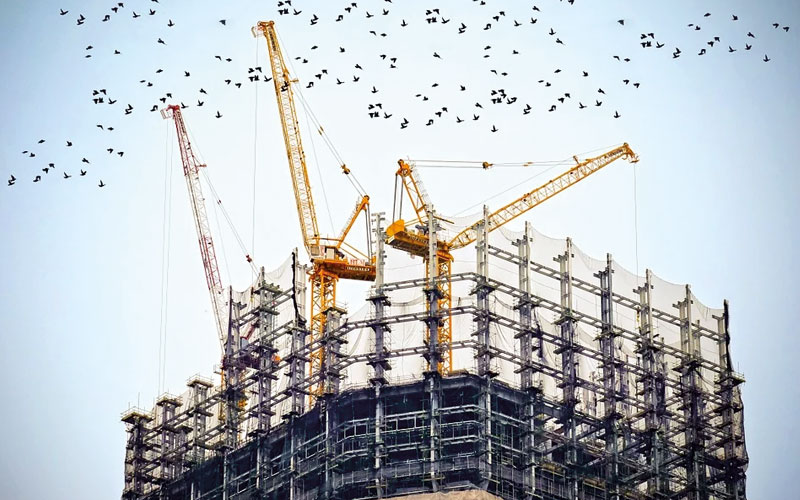 The complete publication of the National Infrastructure Plan will be announced at the beginning of 2020. 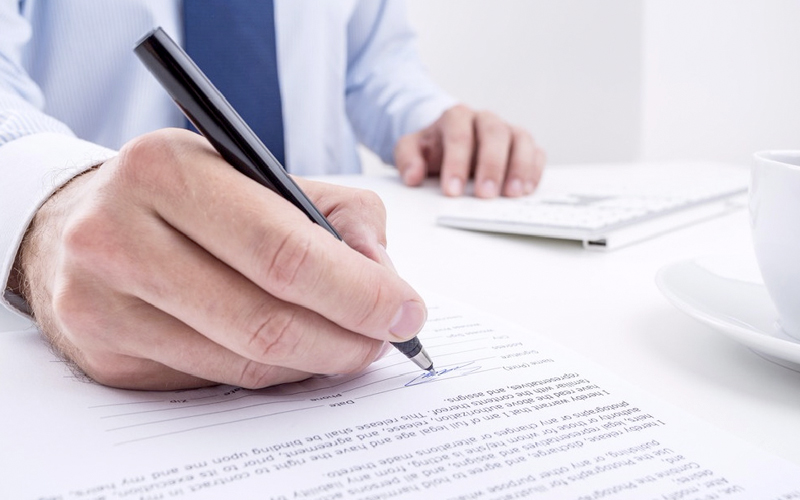 Almost all the legal relationships between banking services providers and its clients, are governed by adhesion contracts, which the Federal Consumer Protection Law defines as the formats where the provider establishes in a unilateral manner, the terms and conditions applicable to the provision of the service, meaning that the users of such service, when entering into agreements with credit institutions, acquire certain rights and contract obligations, without being able to negotiate the terms and conditions applicable, since the clients simply adhere to the ones previously established by the bank services provider.

In the adhesion contracts used for providing banking services, the credit institutions include a clause with the appointment of the courts that shall have jurisdiction over the controversies arising under or in relation to such adhesion contracts. Usually, such adhesion contracts provides that the courts with jurisdiction will be the ones at the same place where the head office of the bank is located, provision that complies with the requirements foreseen in the Commerce Code for one of the parties to be expressly submitted to the jurisdiction of a court: (i) domicile of any of the parties of the contract, (ii) place where the contract obligations must be fulfilled, and/or (iii) the location of the object of the contract.

Notwithstanding the above, the Supreme Court has decided that in cases of adhesion contracts, the express submission of a bank services user or client, to a jurisdiction of certain courts, may not be enforceable, for ensuring bank clients an effective access to justice, in accordance with Article 17 of the Political Constitution of the United Mexican States, since such submission may imply unfair or inequitable treatment, as it forces users of bank services to travel to places distant from them –where a credit institution may have branches or representation offices– and thus, to incur in additional expenses in an unjustified manner. 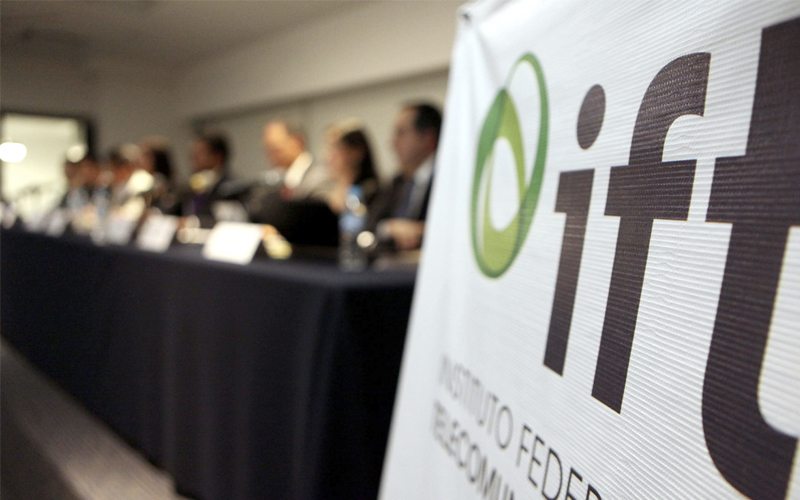 On October 28, 2019 were published in the Official Gazette of the Federation the Guidelines for the delivery, registration and consultation of information for the formation of the National Infrastructure Information System (the “SNII“, by its initials in Spanish), which were previously approved by the Plenary of the Federal Institute of Telecommunications (the “Guidelines”).

The Federal Institute of Telecommunications, in addition to being in charge of regulating, promoting and controlling the use and exploitation of the radioelectric spectrum, orbital resources, satellite services, networks and the provision of broadcasting and telecommunications services, also has responsibility for access to active and passive infrastructure and other essential machinery. By virtue of the foregoing, since the issuance of the Federal Law of Telecommunications and Broadcasting the SNII was already provided for in Article 181, as a national geo-referenced database that would contain information from the registers of active infrastructure and means of transmission, passive infrastructure and rights of way and public and private sites.

The SNII was conceived in view of the fact that there are economic, administrative and operational barriers on the part of the concessionaires or authorized in their intentions for the deployment of telecommunications or broadcasting infrastructure; the costs of infrastructure installation, availability of spaces, processing of permits and rights of way, among other causes, hinders the deployment and efficient progress of telecommunications and broadcasting services.

As a result, the SNII is created as a tool containing a national geo-referenced database that allows the visualization of records of active infrastructure and means of transmission, passive infrastructure and rights of way and public places, as well as their identification and information, location, characteristics, use and capacity. With a correct implementation and management of the SNII, it will create circumstances for a greater promotion of infrastructure sharing, which allows industry operators to reduce costs for the deployment and development of their networks through the sharing of infrastructure, resulting in the efficient use of them and unleashing better conditions for competition. This type of tools have been developed and implemented by regulatory bodies in other countries such as Portugal, Sweden and Germany, each with its own particularities but in reality with the same objective.

The Guidelines define the information that will make up the SNII, as well as the formalities in which it must be delivered, the terms and deadlines for its delivery, registration and consultation, which must be observed by concessionaires, authorized, security and justice authorities, public institutions, universities, public and private research centers.  The Guidelines came into force on October 29, 2019 and from the notice by the Federal Institute of Telecommunications regarding the commencement of operations of the SNII, which will be published in the Official Gazette of the Federation, will have a period of no more than 120 calendar days for the delivery of information.