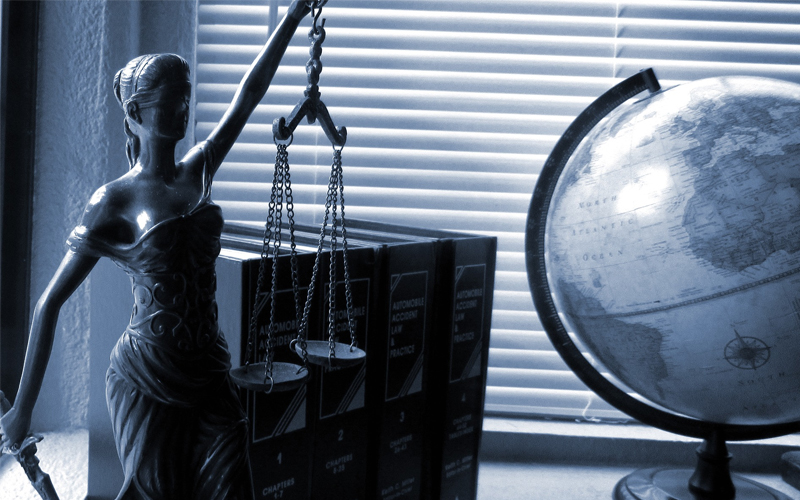 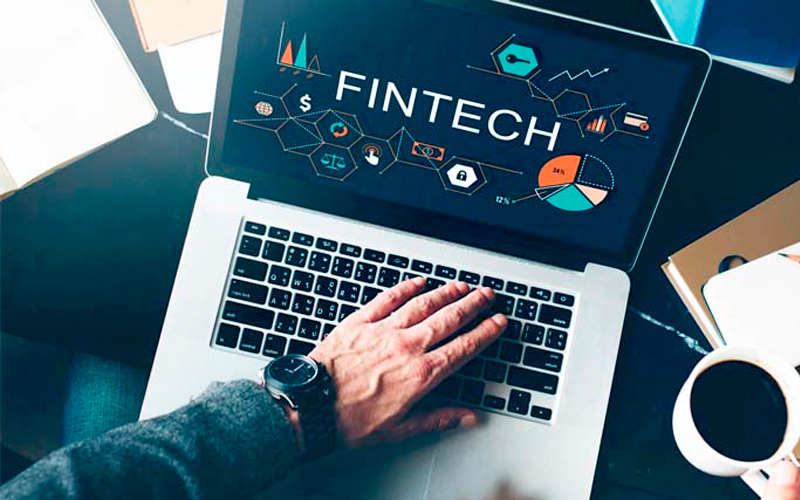 Deadline for Financial Technology Institutions (the “FTIs”) to file their application with the National Banking and Securities Commission (“CNBV” by its initials in Spanish) is over.

In 2013, the Mexican authorities were questioned about the domestic regulatory process of the FTIs, which prompted them, hand in hand with the industry itself, to study, explore and work on the creation of regulations that would take into account the national and international context in this matter. In 2018, the Law To Regulate Financial Technology Institutions, better known as the “Fintech Law”, finally came into force, and later, different regulations applicable to the subject matter that complemented said law.

Based on data provided by the CNBV, there are currently approximately 500 platforms in the country offering different financial services provided by the FTIs. Of these, 201 carry out crowdfunding and electronic payment funds.

In accordance with the third transitory of the Fintech Law, as well as with the Resolution that modifies the general provisions applicable to the FTIs, a deadline was established that expired last Wednesday, September 25th for such platforms to request an authorization to operate in the country. If they did not do so, they would have to cease their operations, since administrative and criminal penalties are provided for those who act in contravention of those provisions.

At the expiration of the term, the CNBV head announced that 85 platforms that were within the regulatory framework had submitted their request for authorization, and the remaining 116 must conclude their existing operations.

The CNBV has a term of 180 days to provide resolution to the authorization requests that during the established term, were presented by the different platforms that currently operate in Mexico.

The regulation and authorization of these platforms envisages increasing financial inclusion, modernizing the financial system, improving the competitive environment, providing certainty and professionalism to users of financial services, as well as a more attractive horizon for investors.