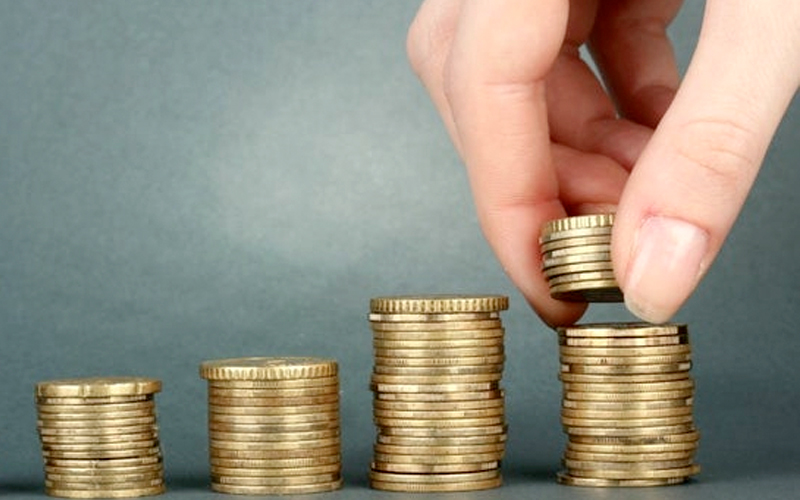 According to Article 74 (4) of the Political Constitution of the United Mexican States, the President of Mexico will submit before the Chamber of Deputies the Federal Income law initiative and the General Budget Project for Income and Expenditure no later than September 8th. The Secretary of State in charge must appear before them and explain its content.

It is expected that in the so-called “Economic Package” for fiscal year 2020, the tax rate for the special tax on products and services (the excise tax) will be increased.

The Chairman of the Budget and Public Account Commission of this House, Mr. Alfonso Ramírez Cuéllar, has said that it is necessary to increase this excise tax on cigarettes, alcohol and sugary drinks. The latter in order to reduce pressure on the government´s healthcare budget and, in this way, place a strategy to reduce consumption that causes harm to public finances, health and families´ finances.

They would only increase the tax rate for the special tax on products and services (the excise tax). This means they will not create new taxes. Doing so the Mexican President would honor his word.

Currently they are analyzing and discussing this proposal in the Budget and Public Account Commission. In the next few weeks we will finally know if it is part of the “Economic Package” for fiscal year 2020.

If so, we will need to review in detail the final wording and its tax implications, as well as analyze possible legal means of defense. We will follow-up and let you know any relevant news.