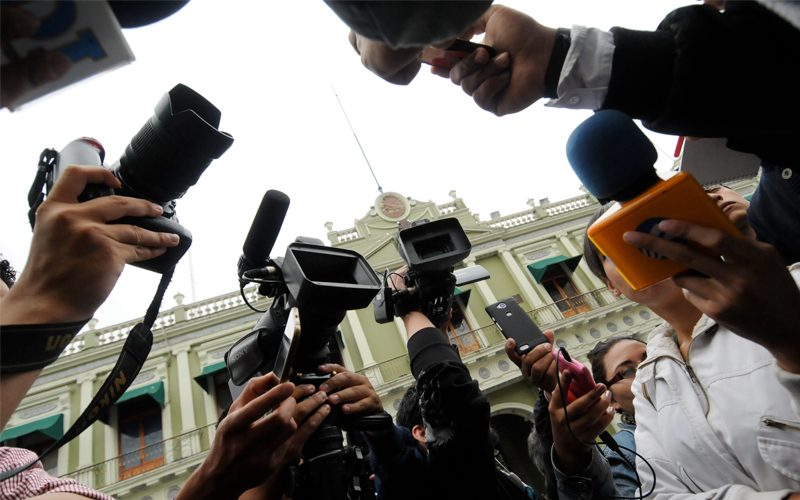 Freedom of speech vs. Right to honor and privacy

This document will explain the deliberation between journalist’s or media’s right to freedom of speech in relation to the publication of articles, news or stories, and a public person’s right to honor and privacy. This subject will be mainly addressed as of the ruling made by the Mexican Supreme Court of Justice when solving disputes in relation to this topic.

The main point of this work is whether a person of public interest can sue for damage reparation, for having suffered an impairment of their rights to honor and image, derived from the spread of a newsworthy event.

The Mexican Supreme Court of Justice has established that it is not possible to sue, arguing the following: (i) if journalists were declared responsible for publishing newsworthy events of public persons, freedom of speech which is a “pillar of a constitutional and democratic State” would be hampered, in other words, if public persons could sue for tort liability to journalists just by publishing neutral stories, it would generate a dissuasive effect that would hamper the contribution of the press to discussions of public relevance; and (ii) public persons have a higher resistance threshold to the opinion and criticism of third parties, which means that the limits of criticism are wider because they are exposed to public scrutiny.

At the beginning of 2019, the Mexican Supreme Court of Justice solved two cases on the subject of this note, the first in February, the amparo directo en revisión 6175/2018, in which the First Chamber of the Supreme Court held that a resolution of a Collegiate Tribunal, which required a journalist to prove the assertions regarding to “owners of a radio and television concessionaire and its relationship with the political power of Mexico”, does not harmonize with the freedom of speech, and established that in opinions of public interest characters, freedom of speech prevails over personal rights of these public figures, even going so far as to argue that these expressions may include attacks and criticism with “a certain dose of exaggeration, even triggering.”. The second controversy, is the amparo directo en revisión 172/2019, resolved in April, which was a lawsuit filed by a public person who alleged that a newspaper article affected its rights to honor and to his own image, again, the First Chamber of the Mexican Supreme Court of Justice established that even though third parties rights to honor and privacy must be respected, freedom of speech’s limits are wider when referring to public persons because they are exposed to a rigorous review of its activities.