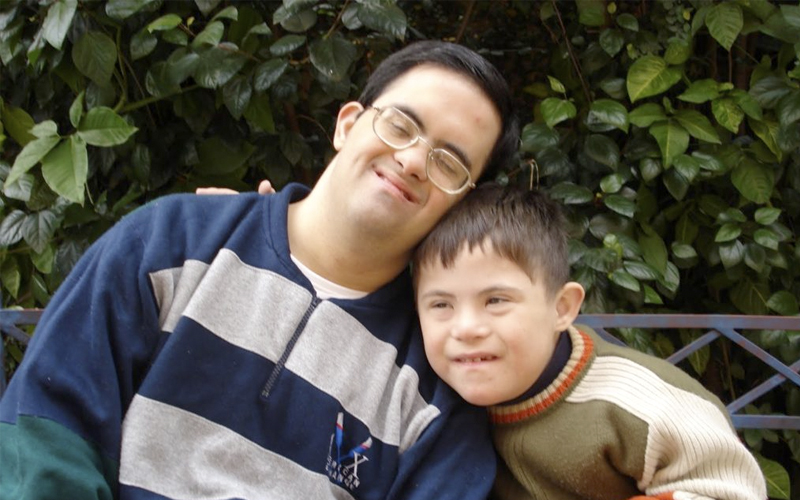 The constitutionality of conservatorship, (in commemoration to the World Down Syndrome Day).

In the present note, we will expose the legal figure of the conservatorship that persons with any physical, intellectual, emotional and/or mental disability may be subject to, from the legal point of view, and the perspective that the Supreme Court of Justice has had about its constitutionality over the recent years.

Section II of article 450 of the Civil Code of Mexico City, provides that the persons with legal age who are not able to govern or express their will by themselves or by any other way, due to any reversible or irreversible disease, or any physical, sensorial, intellectual, emotional or mental disability, have legal incapacity. The foregoing implies a restriction to the exercise capacity of the persons with disabilities because they must have a legal guardian to make decisions for them, a restriction that according to Article 23 of the Civil Code of Mexico City does not mean reducing the dignity of the person subject to conservatorship.

On 2011, the Mexican Supreme Court of Justice resolved the case Amparo en Revisión 159/2013, which was brought by an adult with an intellectual disability (Asperger syndrome), who was submitted to a conservatorship trial and to the legal guardianship of his parents, without any notice. He alleged the unconstitutionality of articles 23 and 450 of the Civil Code of Mexico City, arguing that the conservatorship limits his legal capacity in an unfounded manner. When solving the case, the Supreme Court declared the constitutionality of such articles as long as they were interpreted at the light of the social model of disability.

The decision of the Mexican Supreme Court may be inconsistent with Article 12 of the Convention on the Rights of Persons with Disabilities, which provides: “2. States Parties shall recognize that persons with disabilities have legal capacity on an equal basis with others in all aspects of life […]”, provision that was left behind by the Court, which after the constitutional reform of 2011 regarding human rights, must perform a conventionality control of the provisions of the Mexican legal system.

Eight years later, on March 2019, when solving the case Amparo en Revisión 1368/2015, the First Chamber of the Mexican Supreme Court of Justice declared the unconstitutionality of Articles 24 and 450, section II of the Civil Code of Mexico City, considering that those provisions are not compatible with the Convention on the Rights of Persons with Disabilities neither with the Article 1 of the Mexican Constitution, and that it is unconstitutional to deny and/or limit the legal capacity, decision making, freedom of choice, and any other right, of persons with disabilities.

Processes of interaction between people with disabilities and their environment, mainly in mobility, free communication and access to information. 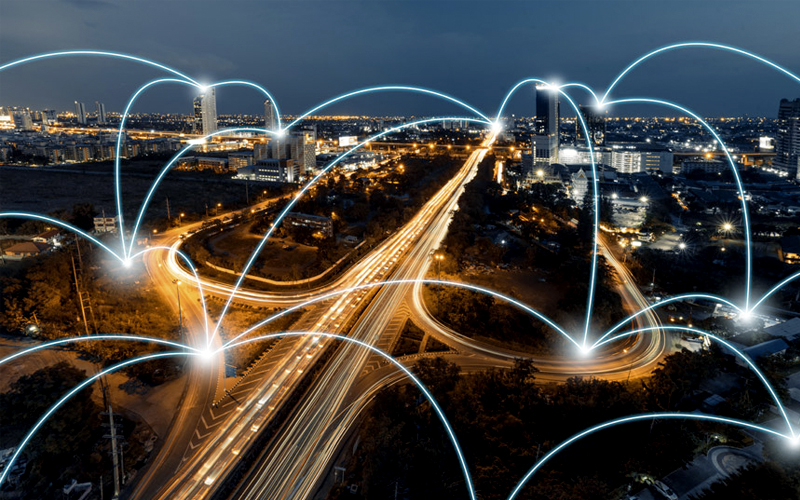 On March 8, 2019, the Federal Official Gazette published the Official Mexican Standard “NOM-184-SCFI-2018 Regulatory elements and specific obligations that must be observed by suppliers for the marketing and/or provision of telecommunications services when using a public telecommunications network” (the “NOM 184“), which replaces and cancels the one published on August 24, 2012 (the “old NOM“).

NOM 184 establishes the normative elements, as well as the specific obligations that telecommunication service suppliers (the “Suppliers“) must comply within the commercialization and/or provision of telecommunication services with consumers, as well as the minimum requirements with which adherence contracts must comply. The purpose of the foregoing is to grant better protection to telecommunications consumers and to provide them with sufficient information and mechanisms for their defense in the event that the Suppliers do not provide the services on the agreed or agreed terms.

Among the main differences that stand out in the NOM 184 and in the old NOM, is the addition of complementary obligations for Suppliers, relating to the commercial information that they must provide to consumers through physical, electronic or digital means, which must be in Spanish language and its characters must be legible to the naked eye. Likewise, based on NOM 184, Suppliers must refrain from making calls or sending text messages to consumers, promoting any type of telecommunications service additional to the one they have already contracted, and if electronic devices are provided or marketed, they must offer a guarantee on them, which may not be less than 90 calendar days.

With respect to adherence contracts, these must be written in Spanish language; their characters must be legible, in a minimum size of 9 points and Arial font, and be available through physical or electronic or digital means or any other new technology that allows it, without prejudice to the fact that they may be written in another language. In the latter case, the Spanish version shall prevail at all times and must not contain clauses that allow the Supplier to unilaterally modify the content of the adherence contract or to evade its obligations. In the event of any change in the contractual conditions, the consumer must be notified by any means, including electronic means.

NOM 184, being an Official Mexican Standard, is of general observance and mandatory for all individuals or corporations that market, provide and/or provide telecommunications services and/or devices to consumers in the country. Therefore, this mandatory technical regulation must be complied with and respected by the Suppliers. Finally, NOM 184 will enter into force on May 6th.