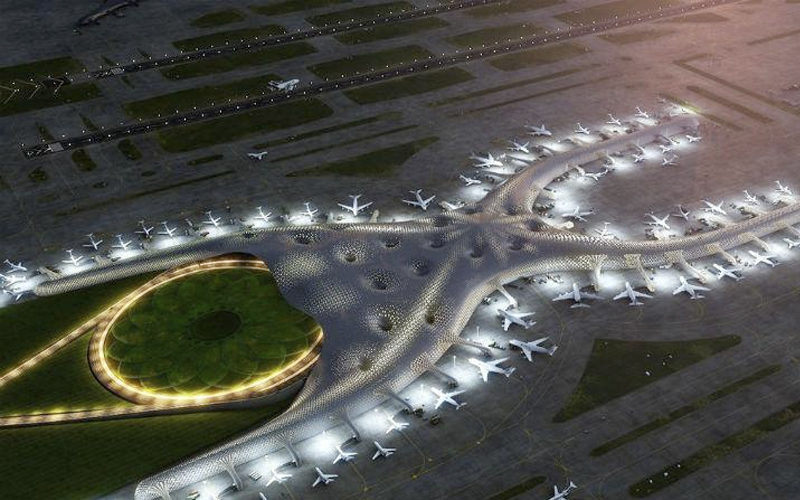 Due to the high demand of travelers and the need to increase the airport infrastructure in Mexico, and considering the lack of space for the expansion of the current Mexico City International Airport (AICM), the Mexican government found it necessary to conduct a search for viable sites for the construction of the NAIM through the elaboration of technical and feasibility studies, which pointed the Federal Zone of the exlago de Texcoco as the most admissible option.

The construction works of the new Texcoco airport began in 2014, which implied a major investment and generation of employment opportunities. It is important to mention that, said project is the most noted public work in the country and the first to adopt the open data standard, that is to say, that the data and procurement documents are available to the general public.

According to the president-elect of Mexico, Andres Manuel Lopez Obrador, such project is excessively expensive and implies a high environmental impact. In addition, the project schedule considers 2020 as the opening year, so the president-elect proposed a citizen consultation to define the future of the NAIM.

This consultation was carried out last during the previous month of October, and the winning option was to build two runways in Santa Lucia (the current site of a military base) and to rehabilitate the AICM and the Toluca International Airport, resulting in the cancellation of the NAIM project in Texcoco.

The above will generate, in addition to controversy and political confrontations, significant repercussions in the country´s economy and international relations, so we have to ask ourselves; which are the legal implications of such result?

In the first instance, the citizen consultation is in violation of the article 35 of the Mexican Constitution, since it was not convoked by the Congress of the Union, it revolves around income and expenses of the State and it was not executed on the same day of the federal polling session, furthermore, there is a Federal Law of Popular Consultation that rules the procedure, which was not taken into account.

In addition to the above, the consultation was not reliable because, among other issues: (i) there was no interference from the National Electoral Institute (INE); (ii) ballots without folio or security elements were used; and (iii) the count was made by individuals.

On the other hand, according to the open data portal of the federal government, the NAIM has entered into 461 agreements with, among others, state-owned companies, the private sector, institutions such as the Ministry of National Defense (SEDENA), and universities, whose contract value exceeds the amount of one billion pesos, so in light of the cancellation of the NAIM, the uncertainly regarding the compliance of such agreements remains.

In view of the foregoing, regardless of the personal preferences or opinions about the most favorable site for the construction of the NAIM, it is paramount to take into consideration its legal implications. 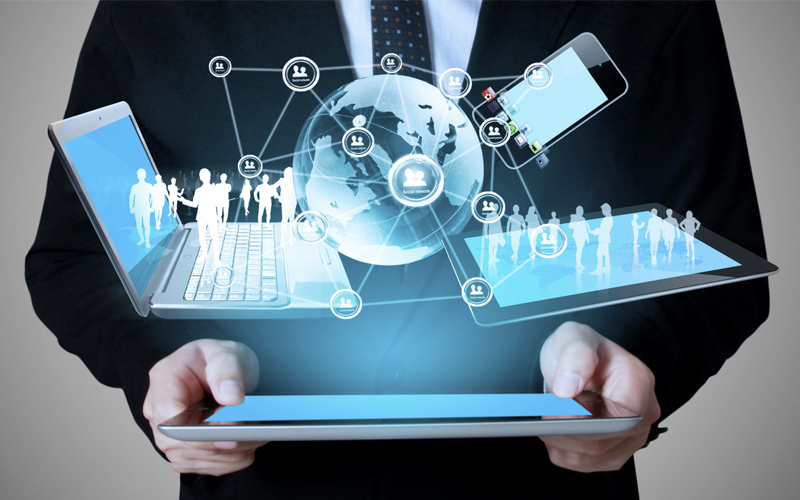 On October 29, 2018, the General Administrative Provisions were published in the Mexican Official Gazette to allow Telecommunications Industry Service Providers access to facilities and rights of way of the National Electric System (“Provisions”).

The objective of these Provisions is for Telecommunications Service Providers (“PST”) to have access to more than 11 million Federal Electricity Commission (“CFE”) poles and National Electric System (“SEN”) rights-of-way, which will stimulate competition, modernize and encourage the use of new technologies.

This will be possible because the CFE has a supporting infrastructure in urban and rural areas of the country, which are able to reach 98% of the population. As a result, the coverage of telecommunications services will be extended through the CFE’s electricity distribution network (“Network”).

The area of opportunity of these Provisions is to improve infrastructure sharing practices, since it reduces development costs and leads to a better price for end consumers.

In order to grant access to the facilities and rights of way of the SEN, the Access Providers (“Provider”) shall process the requests through the order of priority with which they were received through the Electronic Management System (“SEG”), an electronic platform developed by each Provider in which it will receive, process, register and respond to the requests for access to the facilities and rights of way of the SEN. In the event that there is insufficient access capacity for applicants, the Provider shall give alternatives such as building additional infrastructure or conducting an auction-type award mechanism. Therefore, these new provisions allow PSTs to enter into a contract directly with Providers and the current procedure based on the un-objective and functional guidelines developed by the CFE is eliminated. This means that the requirements, rights and obligations are clearer and provide greater legal certainty for PSTs.

The PST that have a contract in force at the entry into force of these Provisions and have infrastructure installed in the Network, shall cover an annual economic remuneration to the Provider of $100.84 MX per post, as long as the infrastructure used for the provision of the service exceeds the weight limit established corresponding to 250 kg/km. In addition, they may retain the additional weight for a period of up to 10 years.

As for the calculation of the fair remuneration for the deployment of infrastructure and equipment according to the Provisions for the PST, this will be $6.544 MX per kilogram. These calculations are based on mathematical formulas, also, it will be necessary to pay the cost of the access study, which will be $100.02 MX per post for each PST and is charged for one time. This encourages companies to adopt lighter technologies, because the lighter the infrastructure, the less they pay.

As established in the Fifth Agreement of the Provisions, they will enter into force on January 1, 2019. 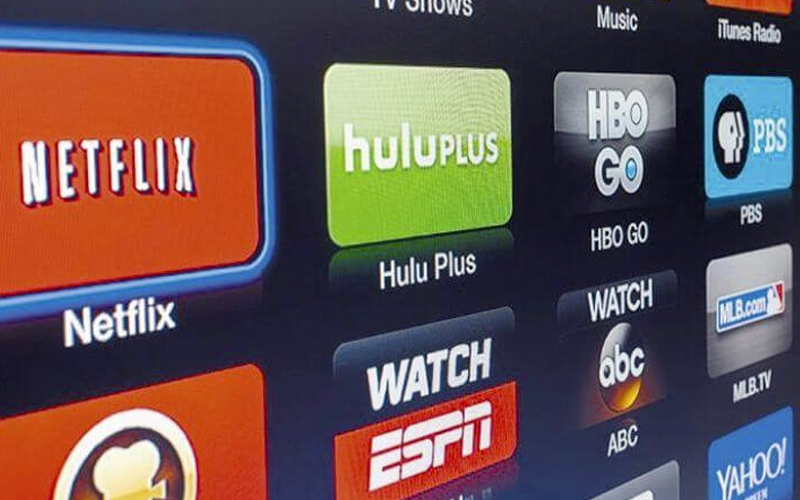 On September 6th, 2018, an initiative bill regarding the Digital Services Tax Law was filed to its approval.  This initiative bill is based on the experience of the European Union (“EU”).  Countries such as Norway, Spain, Chile and Argentina have taken similar measures.

The purpose of this bill is to tax individuals and legal entities residents for tax purposes in Mexico and those who are non-residents but have a permanent establishment on it, with a 3%  tax rate on profits derived from the following activities:

2.- The availability of a multifaceted digital interface that allows users to locate other users and interact with them, and that eases the deliverance of goods or services between them (Mercado Libre, Rappi, Uber, Airbnb, etc.).

3.- The transfer of the collected data regarding users that were generated as the result of the activities developed by said users on the digital interfaces (a major part of the entities that are part of digital economy).

If the bill is approved, it would have to be analyzed the interaction with the current income tax and with the current text of the USMCA.  Also it has to be defined if the collected tax will be aimed for “public school in Mexico to have computers and internet service”, besides of valuing the economic impact for final users.

Recently United States of America criticized the intention of the EU to establish a digital services tax, qualifying the measurement as “discriminatory”.  They argue the levy us discriminatory and a violation of current international tax rules.