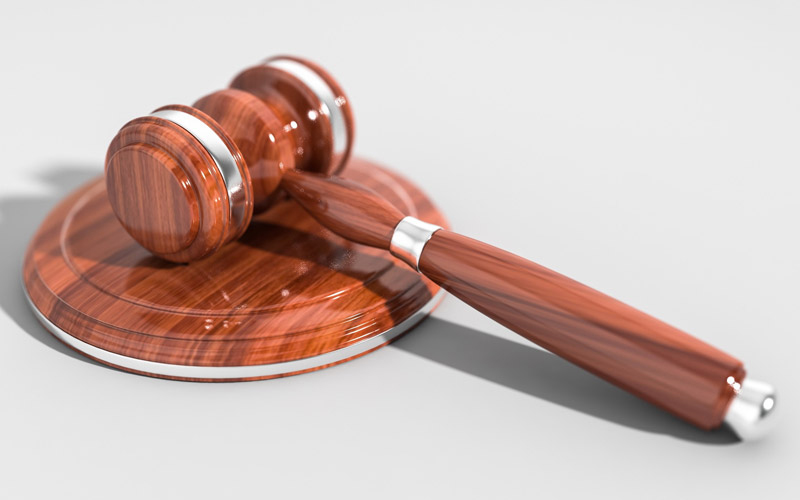 The New Oral Commercial Executory Trial: an easier and faster way to collect debts in Mexico.

This kind of judicial proceedings takes place when the grounds of the claim are based on an executory document that fulfil the requirements of the Mexican law (promissory notes, checks, final judgments, etc.). The procedure begins with the filing of a written claim. If the court accepts the lawsuit, then an officer requires immediate payment from the defendant and failing to do so, the officer seizures the assets of the debtor.

The oral commercial executory trial has considerable advantages compared to other ordinary judicial proceedings, since it allows the creditor to freeze the defendant´s property from the very beginning of the trial without waiting for a final judgment.

In accordance with the recent amendments to the Mexican Commercial Code, the oral commercial executory trial is divided in two hearings, the first one is named “preliminary”, in which the judge analyzes the legal personality of the parties and resolves on jurisdictional merits that could delay the process such as the competence. In the second hearing named “trial hearing”, the exhibits offered by the parties are released and the final sentence is issued. Filing written motions is now banned, as any motion from the parties must be presented verbally during the hearings.

The new oral commercial executory trial also represents a time saving for the parties, since the approximate time for resolution is between 1 and 2 months, in comparison to the previous “written” executory trials which usually takes approximately between 8 to 12 months.

The debt securities documents, specifically the promissory notes, are a simple, practical and effective way to record debts since they ensure a quick enforcement in the Mexican courts. Although debt securities such as promissory notes are simple and easy to draft, it is important to obtain professional advice in order to ensure that the documents meet all the requirements from the applicable regulations to be enforced by the court. Special attention deserves the debt securities executed abroad, when they will be presented for collection within Mexican territory, since they will be generally valid if they meet the requirements of the legislation of the country in which they were subscribed, but it is also recommended to comply with the minimum requirements of Mexican regulations.

For this year 2018, the claims with a value of up to $ 33,844.30 USD will be processed in the new oral commercial executory trial, for the year 2019 said amount will be raised to $52,068.00 USD and for 2020 the maximum will be $20,8,272.60 USD. Claims that exceed these amounts must be processed in accordance with the regulations applicable for traditional commercial executory trials (written procedures).

In Acedo Santamarina, S.C., we have a team of experts in the preparation and enforcement of debt securities ready to advice you.