The trust, ideal way for an adequate sucession planning within the family business

Nowadays, it is increasingly more common that those who head family-based business groups pause for a moment the intense everyday work to reflect on the importance of designing and implementing an adequate succession planning that ensure, on the one hand, the continuity of its business project, and on the other, the participation and the work of the succeeding generations to achieve that well deserved continuity.

This planning involves a large number of elements that will be important to know, evaluate and intertwine properly for a successful succession. Some of these elements are: the involvement or not of the members of the family in the management of the company, the personal and professional circumstances of each member of the family, the age, experience, scholarship and professional development of each of them, the possibility that the family extends to relatives beyond direct ascendants or descendants in a straight line, the preparation of family or business assets for more efficient distribution and management, the need for a corporate governance which incorporates the best practices with the participation of independent professionals, the periodic distribution of resources to beneficiaries that is consistent with the will of the founder or founders, the formulas that promote and encourage the work and involvement of the succeeding generations and avoid disinterest and behaviors that may demerit the value of the company, the criteria for a prudent management of the family businesses, as well as the mechanisms and legal structures that ensure a better, faster and efficient distribution of assets and a better management of the companies at the death of the founders and the generations that succeed them.

With the support of other legal instruments such as wills, family agreements, shareholder’s agreements, mandates, proxies, donations, etc., the ideal instrument in order to achieve the integration of each and every one of the abovementioned elements, is the trust. The trust has the great advantage of being a flexible instrument that allows incorporating practically all the wishes of the founder or founders of a family business and it facilitates the faculty to regulate in detail each one of the many peculiarities of the business-family group. Each company and each family has their very particular characteristics that makes them different from all others; which is why they require a legal figure, such as the trust, that can be adapted to such circumstances, adjust them as “a tailor-made suit”, and especially, give the tranquility and security to the founder or founders that their instructions will be executed by an independent third party to ensure that their wishes are fulfilled in the best possible way for the benefit of their successors and of the business group itself.

At Acedo Santamarina we have proven expertise in planning succession through trusts for family businesses.  We also advise families in the planning, documentation and execution of structures that ensure compliance of the wishes of their founders and the forthcoming of their companies, but above all, the protection of the family and the care of their future. 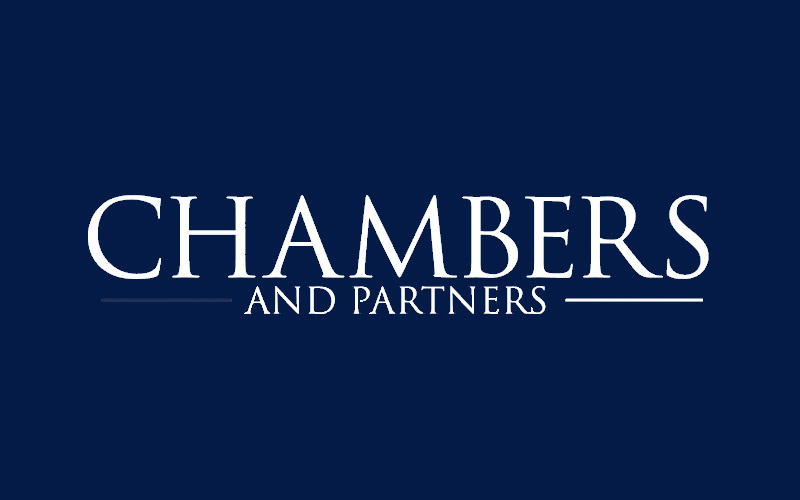 Acedo Santamarina has been recognized by Chambers & Partners

Also, our Partner Rafael Tena has been recognized as a Band 4 leading lawyer in the Tax practice area.

Some of the comments of the publication are the following:

• Stellar boutique at the forefront of the Mexican telecommunications sector. Garners strong recognition for its role acting as counsel to public bodies, rendering regulatory advice on high-profile projects in this sector. Also assists major international clients with issues relating to data privacy, regularly winning mandates from notable names in the e-commerce space. Team also offers transactional counsel to clients from the TMT sector.

• Peers describe the practice as “a very important boutique focusing on the TMT sector,” whilst clients enthuse that “they are one of the top TMT firms in Mexico.”.

• Revered practitioner Andrés Acedo is singled out by sources for his “in-depth knowledge of regulatory matters in this sector.” Peers attest to his leading position in the market, describing his as “very knowledgeable” and “an extraordinary lawyer,” whilst clients particularly highlight his expertise in government-side matters. He advises well-known clients on regulatory issues including public procurement, data privacy issues and broadcasting rights.

• Partner Rafael Tena Castro of Acedo Santamarina, S.C. is active in tax litigation. According to one source he is “a high-quality lawyer, who is very experienced.” Another adds: “He is a very capable lawyer who can understand complex matters very quickly and provides alternative solutions to problems immediately.”

We are very honored to be recognized and we confirm our commitment with our clients in providing excellence in our legal services. 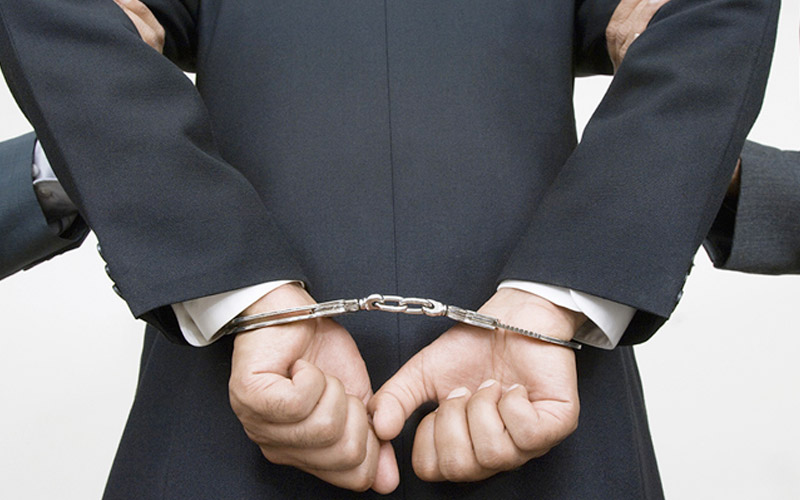 Anti-corruption compliance in theme subject known to all

It is a well-known fact that corruption is a pressing issue in Mexico, as we constantly hear about the high levels of corruption in our country. In more objective terms, and according to the most recent statistics, Transparencia Mexicana announced that Mexico once again fell in the Corruption Perception Index, going from the 123th position it obtained in 2016, to the 135th position of 180 countries that participate in the ranking.

In response to this complex situation, in 2015 and following a citizen initiative, a constitutional amendment was achieved seeking to establish the foundations of a system that successfully attacks corruption at all levels. The creation of the National Anticorruption System (Sistema Nacional Anticorrupción -SNA-) represents the largest effort that has been made in the country to tackle corruption. Together with the constitutional amendment, the creation of the National Anticorruption System also implied the establishment of new laws and the amendment of some others.

Among the new laws, the so-called “3 out of 3 law” stands out. This law was created as a citizen’s proposal and is well known because, among other things, it sets forth the obligation for public officials to file three public statements disclosing: (i) their assets; (ii) the compliance of their fiscal obligations and (iii) their personal relationships with other persons and entities, in order to avoid any possible conflict of interest. This law, formally called the General Law of Administrative Responsibility (Ley General de Responsabilidades Administrativas) is at the center of the reform, since it establishes important changes in anti-corruption matters. One of the main changes is its scope of application, which now includes not only public officials but also private individuals and entities who commit serious administrative offenses. The new law establishes penalties for both individuals and entities, which is an innovation, since the previous legislations did not regulate private individuals.

The new law provides for penalties for entities, which may now be dissolved, temporarily closed or intervened in their administration, subject to the imposition of fines, or prohibited to participate in public bids and sign contracts with the Federal Government.

It is important to note that the new law also provides mitigation and aggravating instances for the imposition of penalties, standing out the content of Article 25 of the aforementioned law which establishes that in the determination of the liability of entities, it will be assessed if the entity has an integrity policy. This article also details the minimum elements that an integrity policy must include to be considered as such, namely: i) an organization and procedures manual; ii) a code of conduct; iii) rules and procedures for control, monitoring and auditing; iv) an internal system of complaints, investigation and punishment of acts of corruption; v) permanent training and information programs on integrity policy, the risk agenda and internal measures for the prevention and mitigation of responsibilities; vi) objective, stable and gradable human resources policies to prevent the incorporation of people who may represent a risk for the integrity of the corporation; and vii) internal and external mechanisms that ensure transparency and publicity of the entity’s interests. In view of the forgoing, it is important for managers, partners and, in general, for people related to the business sector, to check whether their companies already have such an integrity policy. This is not a minor task because although anticorruption policies are usually known for compliance with foreign standards, such as the Foreign Corrupt Practice Act (FCPA) of the United States or the UK Bribery Act of the United Kingdom, due to the fact that the review that must be carried out on the occasion of the entry into force of the new General Law of Administrative Responsibility, involves the preparation of certain documents (codes of conduct, manuals, policies, etc.), as well as the preparation of certain activities for its implementation, for example, the preparation of training programs and the inclusion of anti-corruption clauses in contracts entered into by the company. The implementation of a business integrity program is very important in the prevention of serious administrative infringements, which is why it is essential to consider this issue when reviewing the compliance of a company in anti-corruption matters.

Inheritance and donation tax refund in Spain Through judgments